In this new song, Funmi Afolayan deploys apt adjectives to describe God and shower Him with praise.

The musical melody of the song blends with the piercing smoothness of her voice in a way that makes the songs ideal for worship, fellowship, and meditation.

According to Toyin Falola, a distinguished Professor of History at the University of Austin at Texas, United States: ‘Oruko Oluwa’ is a five-song eponymous album that explores the belief of the Christian faith in God, His magnanimity, His omnipotence, and His power to effect change in human life.

Funmi Afolayan is a Gospel minister, singer, and song writer who started her journey into the ministry as part of the enterprising Glorylanders of the Foursquare Gospel Church, Lagos.

She later led the Praise Bells of the Zion Faith Mission, Ibadan, another dynamic choir of which she’s still a member. 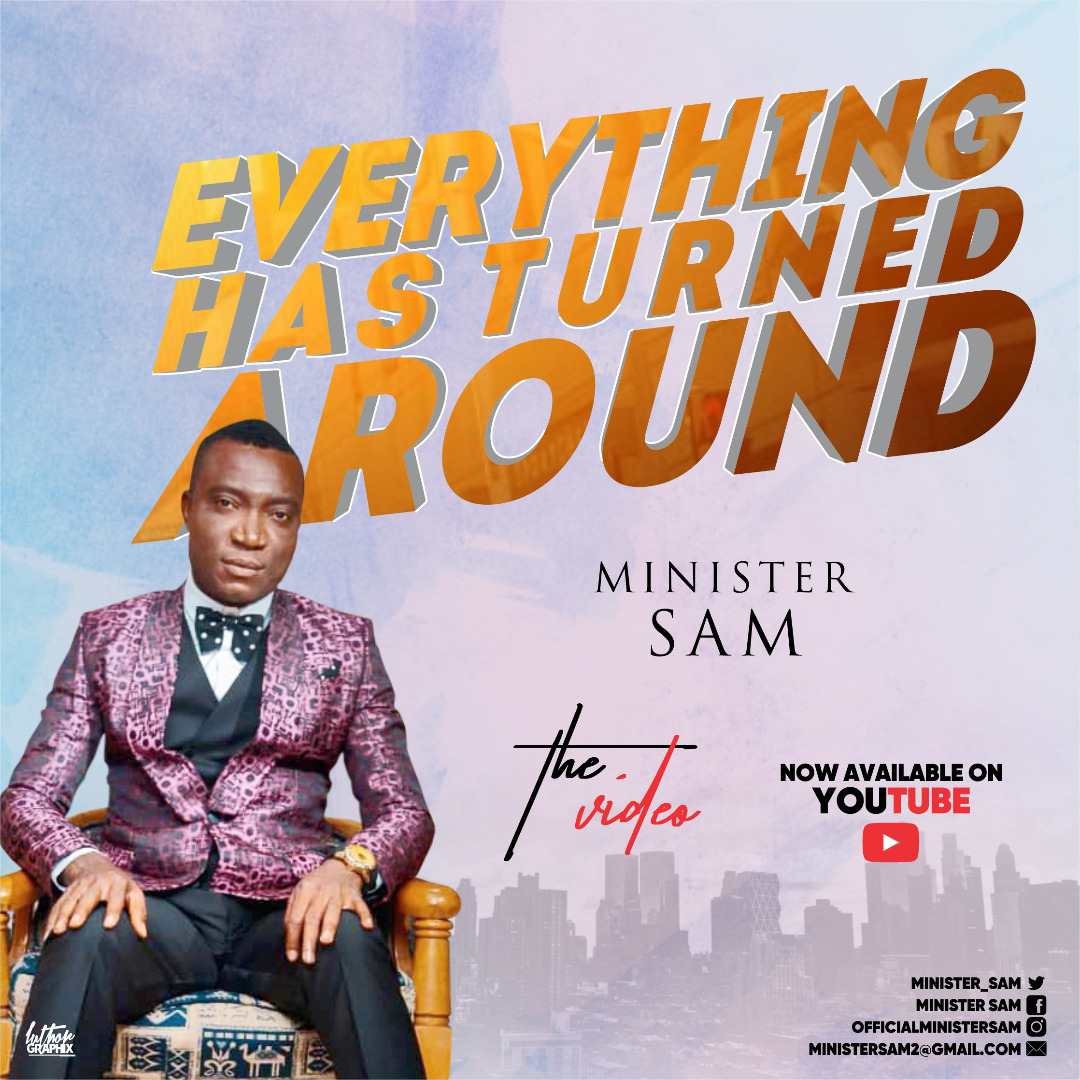 Minister Sam Releases "Everything Has Turned Around" Official Video Gospel music recording artiste, Minister Sam, is out with the visual to one of his hit ... Read More 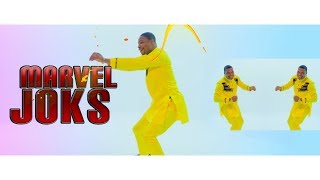 The music evangelist with this great video, the wonderful concept of this video  to keep you bless. And currently he is in Kenya for his ... Read More

Mike Sani has brought to us his debut soul-lifting tune title Only Jesus. He has brought back to our remembrance the awesomeness of God the ... Read More